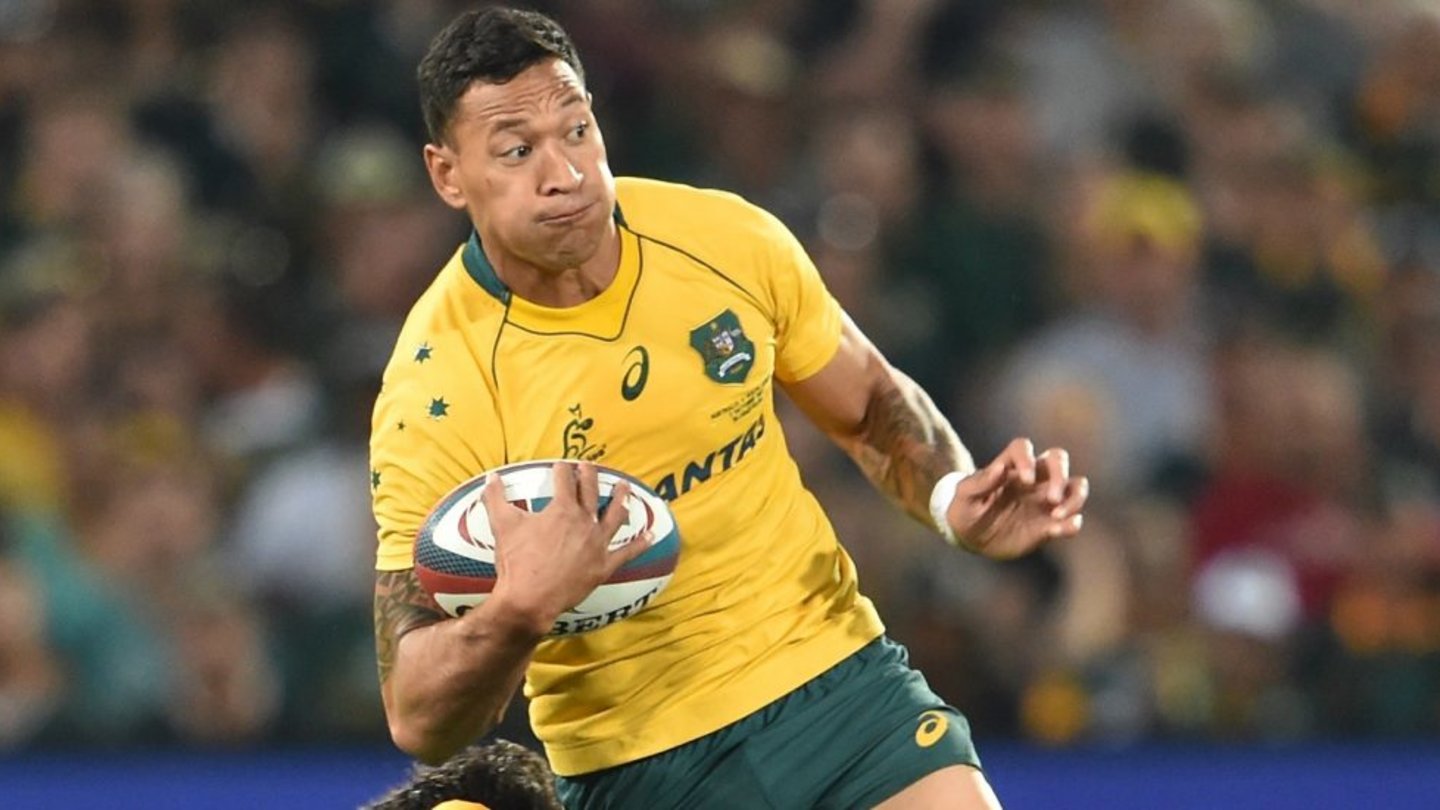 The current standoff between Rugby Australia, its superstar player Israel Folau and Qantas over Folau’s views on homosexuality poses a fascinating PR and moral dilemma: should an organisation try to gag the private views of an employee on contentious issues if they undermine a commercial relationship?

A devout Christian, Folau was castigated for a post on Instagram recently in which he said gay people would go to “HELL unless they repent of their sins and turn to God”. It was in response to a question about “God’s plan for gay people.”

The Wallaby player has previously spoken out against same-sex after the Wallabies publicly expressed support for the ‘Yes’ campaign last year. In a tweet, posted last September during the postal plebiscite, Folau said: “I love and respect all people for who they are and their opinions but personally, I will not support gay marriage.” A social media backlash ensued with accusations of homophobia against the player.

Folau’s latest comments on gays were too much for Alan Joyce, CEO of Qantas, the Wallabies’ major sponsor. An openly gay man, Joyce was a high-profile campaigner for same-sex marriage and donated $1 million of his own money to support the cause. Media reports suggested Qantas would pull its sponsorship if further “homophobic statements” were made by Folau or other players.

But Folau, the highest paid and highest profile Wallaby, has defiantly stood his ground. Writing in Players’ Voice, Folau said he was prepared to walk away from rugby if he felt his Christian beliefs were harming the game.

The prospect of Folau, who is off contract at the end of this year, returning to rugby league or playing rugby overseas, would have been a PR disaster, and Rugby Australia CEO Raelene Castle wisely backed off after a “discussion” with the player.

Late on Wednesday night Castle issued a memo to rugby players reminding them of their obligation to use social media in a “respectful way”.

So, what are we to make of the ensuing furore over a seemingly innocuous Instagram post by a high profile Wallaby player?  There’s no doubt that over the past week Rugby Australia and its new CEO have had to navigate a tricky PR minefield. It’s had to placate a very grumpy major sponsor in Qantas which endorses “tolerance and inclusion” as part of its corporate ethos.

On the other hand, its marquee player is a decent man who feels badly let down that his right to express his Christian beliefs in a free society is being maligned by his employer based on commercial considerations. But I can’t help but feel that Rugby Australia’s handling of Folau has created a rod for its own back. They’ve inadvertently stepped into the “free speech” battleground. This is a highly contested and confused space replete with starkly opposing views on what constitutes free speech, “hate speech” and the right to offend or insult.

In my opinion Rugby Australia would have been better to play a straight bat by saying Folau is entitled to express his opinion and let him be judged accordingly. End of story. Instead, Rugby Australia have tied themselves up in knots with politically correct corporate speak about “inclusion”, “values” and “respect”. Folau has copped plenty of online criticism in the past week, some of which Christians like him would probably regard as highly offensive and derogatory of their religion. But that’s the thing about free speech: it cuts both ways. Federal Liberal MP Tim Wilson, a gay former Human Rights Commissioner, made the point this week that free speech is only free speech if people on both sides of an opinion are able to express their point of view free of vilification.

He has a point.

Ironically, the over the top reaction from Qantas to Folau’s Instagram post has put the spotlight on its long-standing relationship with its commercial partner, Emirates. Supporters of Folau have seized on the fact Emirates is based in the United Arab Emirates where LGBTQI people have no rights, and homosexuality is punishable by death.

Qantas wants to sell its catering arm to Emirates. The word “hypocrisy” is being freely used online. As one letter writer to The Australian asked this week: “How, then, is Qantas able to continue its partnership with Emirates, given the Islamic injunctions against homosexuality in the United Arab Emirates?” By trying to gag Israel Folau, Rugby Australia and Qantas have over-reached. They’ve turned a minor PR issue into a full-on debate about employees’ rights to free speech and religious beliefs in the workplace.

It’s a debate definitely worth having, but I’m betting it’s one Raelene Castle didn’t really want to have.