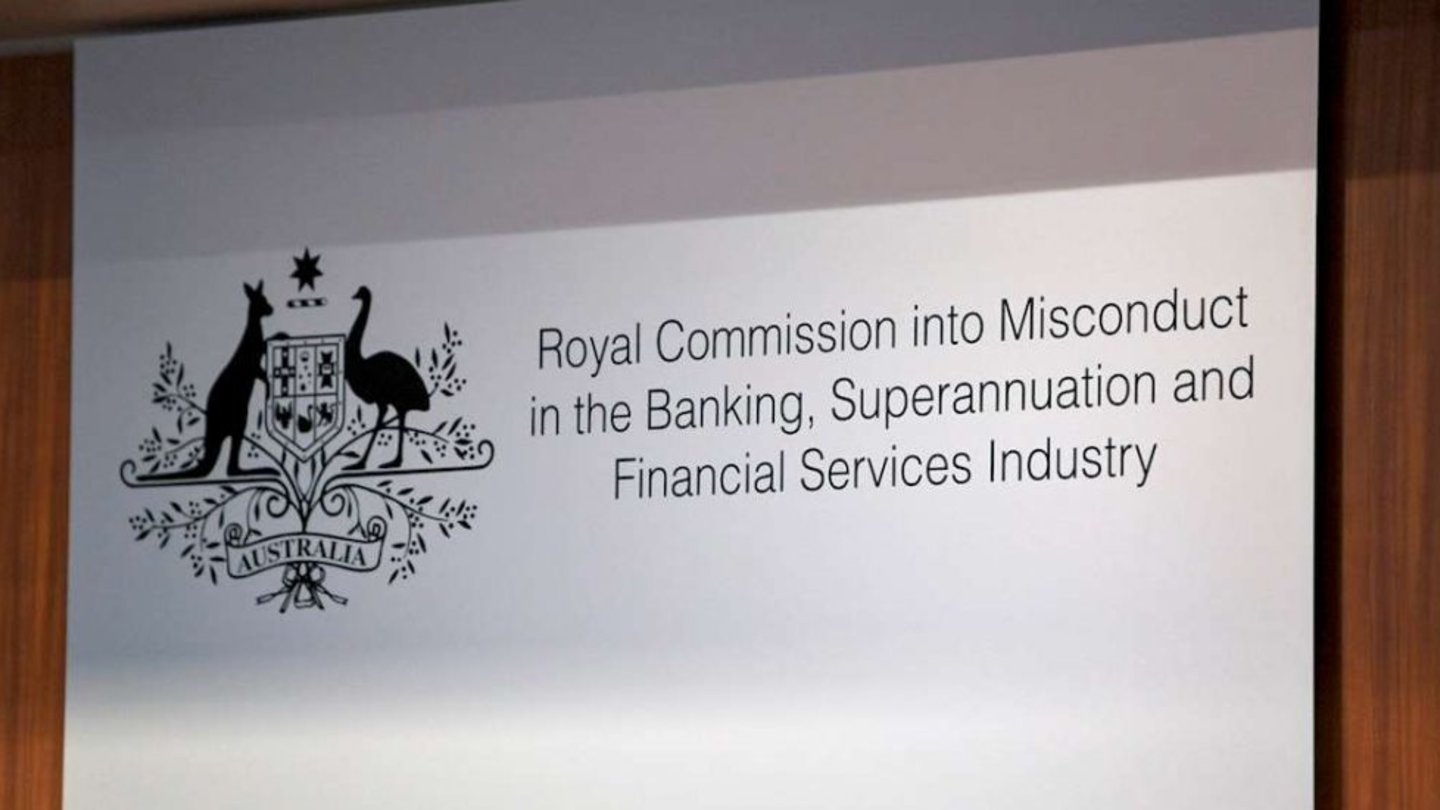 Banks should ditch the emotion and focus on fixing their problems

As I was following media coverage of the Hayne Royal Commission into Misconduct in Banking and Financial Services this week, I couldn’t help but recall my own experience working for two of the big four banks in senior corporate affairs roles.

During my time as head of corporate affairs for a major retail bank I was referred to a senior financial adviser who prepared a financial plan for my wife and I. In a nutshell, this planner recommended we transfer our super into the bank-owned wealth management business and take out a big loan against our home to buy negatively geared shares. We didn’t follow his advice.

In 2018 ASIC banned this planner for four years after determining he “had a fundamental lack of understanding” of his obligations under the Corporations Act. Bullet dodged.

During a media training workshop I ran at another bank for senior executives, the timing of passing on Reserve Bank interest rate reductions to customers was discussed. In those days all the banks routinely delayed passing on rate cuts for up to 30 days, but they immediately passed on rate increases. The banks knew their customers and the media hated this behaviour, but they did it anyway. I recall a very senior bank executive telling me “This is a non-issue for us, our customers are very sticky.” I was flabbergasted by the arrogance, but he was right. One in two Australians still banks with their first-choice bank.

These personal experiences were reinforced as I followed the royal commission hearings, and read the subsequent report.

The royal commission has highlighted the enormous gulf that exists between the banks’ culture and customer/community expectations. Building bridges to span this yawning gulf and restoring the public’s trust will be a huge task and will take many years to accomplish.

So, how should the banks approach what will be a long and painful journey to absolution? Here are a few suggestions based on seven years spent working at the coalface in the banks.

Get back to basics. First and foremost, banks are custodians of people’s money which they are trusted to look after, and lend responsibly. Hayne’s report demonstrates the banks have lost sight of this simple truth.

Devoting resources on issues such as climate change, domestic violence, indigenous affairs or #MeToo might impress some “societal stakeholders”, but it’s not core business. It’s doubtful Commonwealth Bank customers and shareholders were captivated by the bank’s internal spat over support for same-sex marriage.

Immediately ditch any marketing campaign in the wings that “celebrates” how Australians help each other or try to convince people there’s more than to life than money. Feel good campaigns like Westpac’s 2018 “Helping hands” effort don’t discuss what the banks actually do day-to-day. And in the current hostile environment, they are more likely to be counter-productive than “brand-enhancing”. Banks are seriously on the nose, and Australians can smell corporate BS a mile away.

In the short to medium term, the banks will be better served by spending more time and dollars on clearly communicating to the public how they are fixing the systemic problems identified in the Hayne report. Action, not rhetoric, is required.

As Hayne pointed out in his report, a root cause of the banks’ current difficulties is the dominance of their aggressive sales cultures underpinned by targets and incentives. In the aftermath of Hayne, banks must have one clear goal: adding value for customers. Pushing product at all costs, even if the customer doesn’t want or need it, is about greed, not the customer.

Shareholder value must be seen as a result, not the goal. Every employee in a bank must have a clear line of sight as to how their work is adding value to customers on a daily basis. Any jobs that are not adding value to the customer should be reviewed.

In 2016-17 Australia’s banks spent almost $7 million trying to fix their image and ward off the Hayne royal commission, including the launch of the “Better Banking” campaign. The strategy had no effect on consumers or public perception and resulted in a new $6.2 billion bank tax imposed by the government. In the aftermath of the Hayne royal commission, the time has come for the banks to ditch the spin and embrace meaningful and lasting changes that will benefit their customers. The public will judge them by their actions, not words.