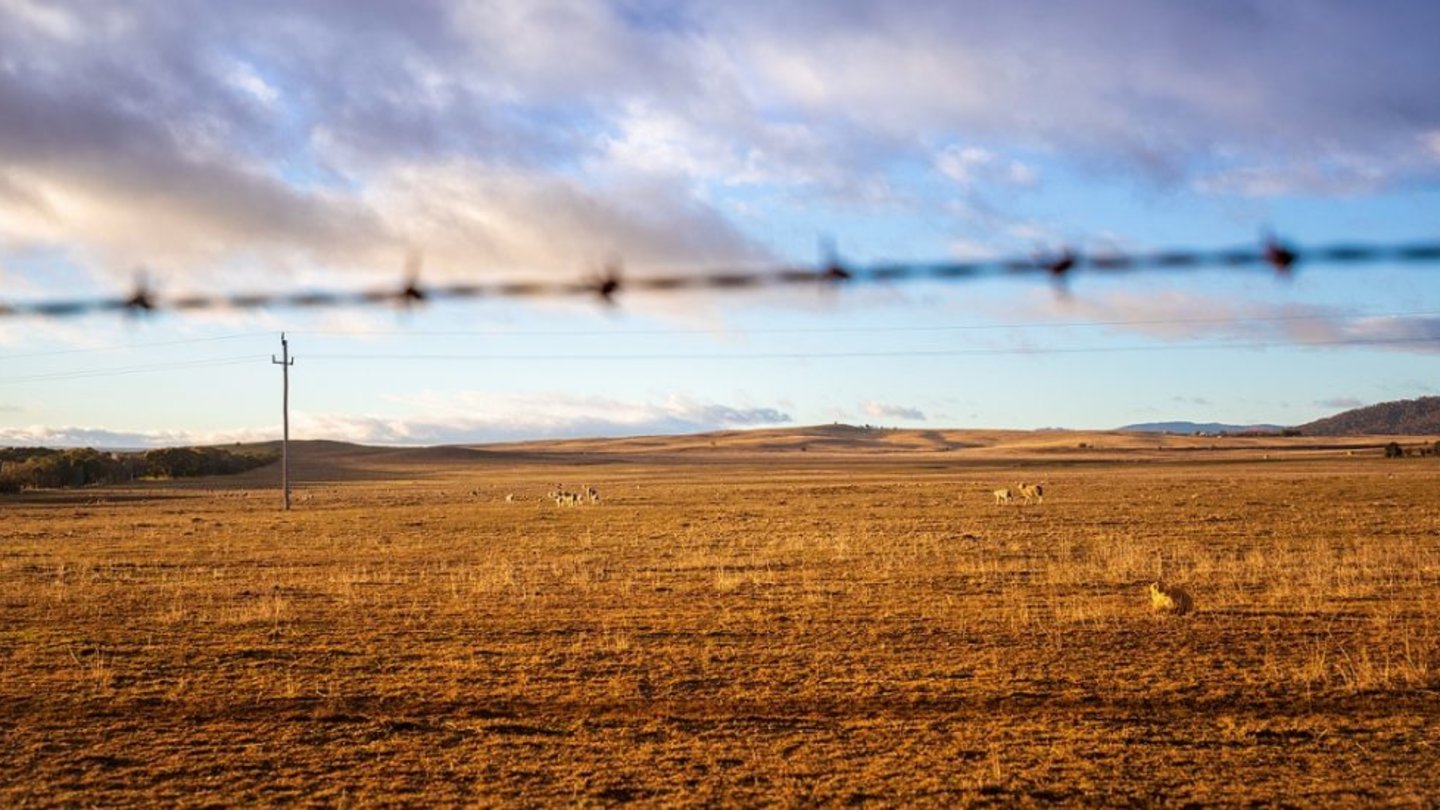 Australia’s economic prosperity was born off the back of farming.

We live on the smallest and driest continent on the planet (apart from Antarctica). Australia has only three people per square kilometre, making us the 7th least populated nation, our land is a vast and challenging place for agriculture.

Yet, according to the National Farmers Federation 48% of Australia’s landmass is occupied and managed by agricultural businesses. At present Australian agriculture is approximately 3% of GDP and around two thirds of our production hit the export market each year, delivering 14% to the nation’s total exports. Agriculture is widely regarded as one of the key industries that underpin the Australian economy.

While Australia is so sparsely populated we sit on the doorstep of Asia, the most densely populated place on earth (95 people per square kilometre) and in desperate need of a future food strategy.

As the population of the planet continues to grow, current food shortages will increase particularly in the more densely populated areas. Australia having a sparse population, strong intellectual know-how and a stable economy are in an excellent position to develop a reliable food source for other nations. This presents both opportunity for rural and regional Australia but also substantial challenges.

The future of agriculture in Australia relies heavily on how we utilise water and create innovations that improve the efficient use of this precious commodity.

With fish stocks dying in the lower Murray-Darling due to large algae blooms, intense heat and low water volumes in the river system. It’s time for us to rethink the countries approach to water management if we want to become a nation of sustainable food production.

In places like Israel they are utilising water more effectively and efficiently than Australia. The use of drip irrigation, water recycling, desalinisation and superior water network measurement and management practices have seen Israel become a leader in water innovation. So much so that the Californian government in 2014 signed a combine research agreement with Israel to help the state resolve its water problems. The state was in a constant struggle to supplying drinking water to Los Angles whilst not starving the state of water for agriculture. Today, the state has built desalination plants under the agreement and continues to work with the Israelis on numerous water related projects.

While Australia does employ some of the water technology that places like Israel use, are we effectively utilising all our opportunities to maximise water use? Could we be doing more with strategic partnerships? Are we effectively using recycled water in the best way?

These are the key questions that underpin Australia’s future in agriculture. However, it feels like we have been here before, the Murray-Darling suffered the world’s largest toxic algae bloom in 1992 which was over 1,000kms long. After this event and the many years of drought that followed, the Murray-Darling Basin Authority was set up and billions of dollars spent on understanding the problem but it’s beginning to feel like we are right back where we started. Do we need to look abroad for ideas to help solve this issue or do we just need to rethink our own water management plan and strategy?

According to the Australia Bureau of Statistics the average age of a farmer is 56, given that the average age of workers in Australia is 39, this 17-year age gap represents a significantly aging workforce. In addition to this, most farmers are male and have been farming for around 35 years. But what does this mean?

Through years of drought and growing up to experience the stress of farms in high debt and its impact on families, youth are less inclined to take on the family farm. Young people from rural areas see city life as potentially more prosperous and less stress than the lives of their parents.

If this shift is to continue, there’s a risk, unique knowledge and land management skills gained on family farms will be lost, as the farm will no longer pass from one generation to the next and the agricultural industry will begin to contract.

So, what does the next generation of farmers look like? Well, if university enrolments are to go by the average farmer will be female. In 2018 a report from the Workplace Gender Equality Agency stated that 52.7% of course enrolments in Agriculture Environment and Related studies where female. The report also states that this area of study has the largest reported pay gap of any industry.

To future proof Australia’s agricultural industry greater efforts need to be placed on encouraging women to lead farming operations, including closing the pay gap. Instead of the farmers looking to pass the family farm on to their sons, they will be passing on the farm to their daughters to build Australia’s sustainable farming future.

However, will encouraging more women on to the farm be enough to replace Australia’s aging farmers? Does the culture of our rural communities need to change to build the next generation of farmers?

According to the OECD in 2017, Government support represented just 1.34% of total farming income in Australia.  Yet, farmers in the US farmers received 9.44%, in China 21.34% and Japan 43.07%. In addition to this, Australian producers face tariffs and other trade barriers to export. Even in these tough market conditions Australian farmers manage to complete, exporting 65% of the countries food production. So, our farmers are some of the most efficient in the world but would supporting our famers gain greater market share?

Propping up industries with government support doesn’t tend to end well and this is very much the case for Australian agriculture. It hasn’t been all that long since the wool crisis of 1990-91 which resulted in a market excess of 4.8 million bales of wool. So, creating price floors or subsidies is really not the best approach to supporting our farmers.

What Australian agriculture needs is greater and fearless government spending on innovation in agricultural technology. Our focus on farming innovation needs to create technologies that will help our farmers locally and can be exported to improve food production globally.

These are the main challenges in agriculture; water, an aging workforce and strengthening innovation through directing strategic government investment. If we can resolve these issues, there will be very little to stop agriculture from once again leading the way to economic prosperity.