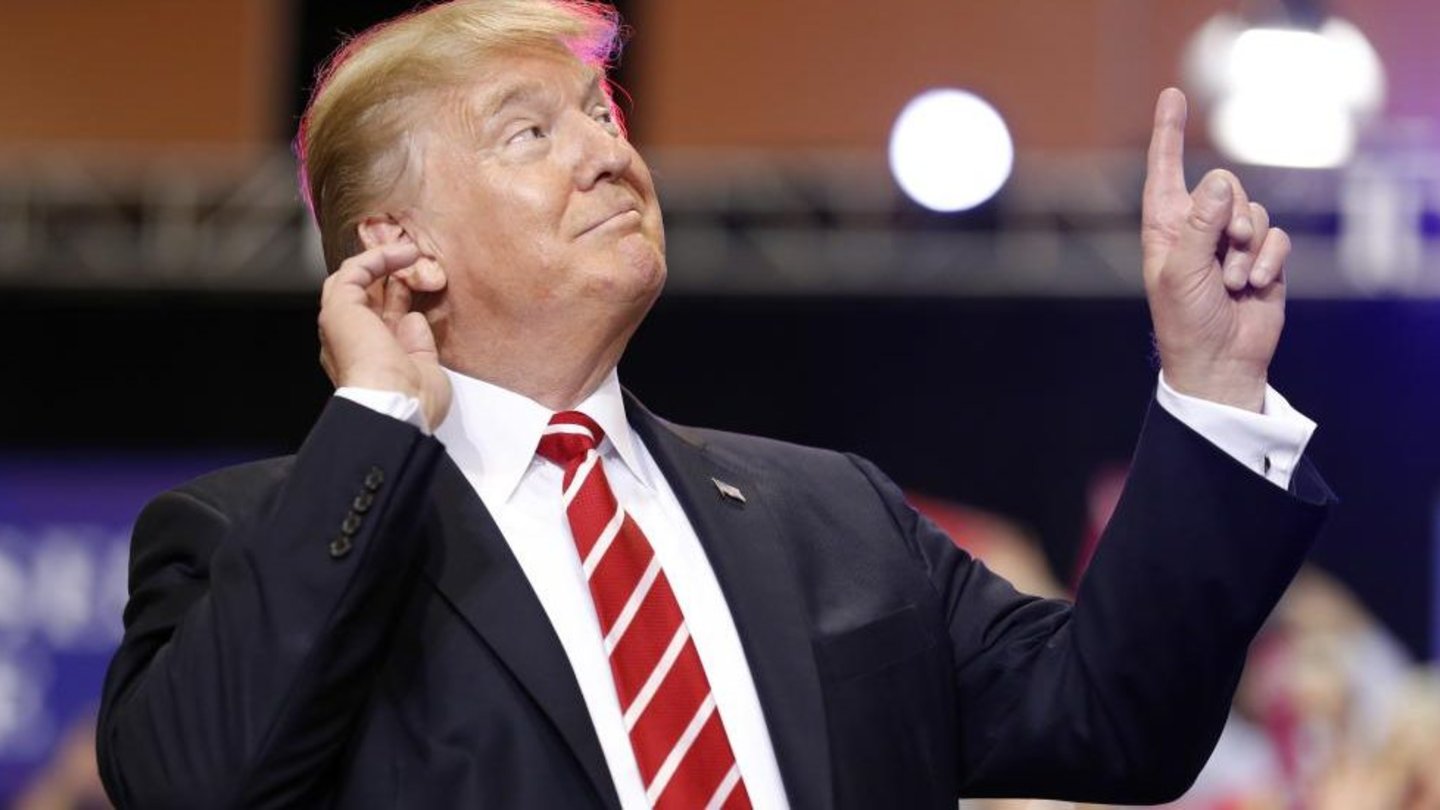 The TRUMP Phenomenon – Voice of the Silent Majority

People either love or hate Donald Trump. But all are confused as to how he still garners support. The political elite and the mainstream media have been throwing everything they can at his administration. But when you see former Democrats voting Republican and saying that Donald is doing a good job something is going on.

For too long in America, there has been ruled by a political class. The Bush family was part of this class as was Obama. But they failed to deliver to the broad American community. There were so many people impacted by the financial meltdown of 2008 and yet there was not a clean out of Wall Street.

Obama famously coined the phrase “yes we can” but in the end he failed to deliver, and speak to, the average American. Much of what Donald has pledged to do can be traced back to what Bush and Obama also pledged to do. Yet he is being vilified by the mainstream media for even suggesting he is going to undertake certain reforms.

Instead, Donald introduced massive tax cuts and the average American voter is lapping it up. They love it!!

Why? Because it speaks to the “Silent Majority”. It breaks with tradition. It is a bold move that is perceived as getting government off peoples back.

Whether it translates into votes is a different matter.

Watch this focus group of Democrat voters – it is very enlightening.