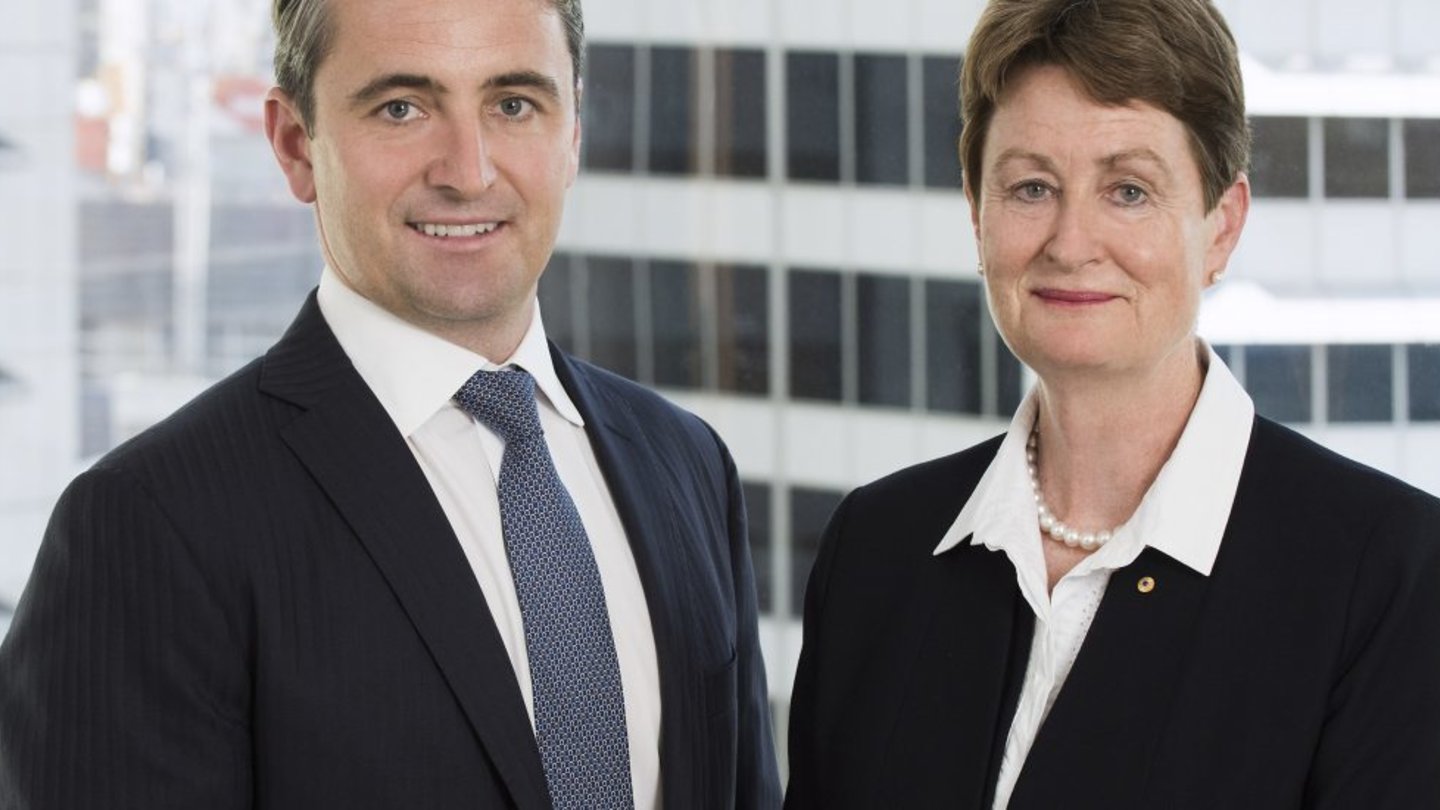 The CBA has its fair share of reputation issues over the last few years and no doubt there were those that were looking and hoping that the Board would select some outside new blood to take a fresh broom approach to the bank.

So the choice of an insider and who was head of the retail bank is curious and no doubt has a lot of inherent risks associated with the decision. If Comyn does not perform there will be a very heavy spotlight on the Board. If another reputation based issue raises its head, commentators will say his appointment was a failure despite the fact he may have nothing to do with the source of the issue.

It is also curious that the Board was unable to find someone of the calibre needed from outside the bank to become CEO. Does this mean that potential high calibre external CEO candidates thought that the job was too hot to handle. Food for thought.

Time will tell as to the success or otherwise of the Board decision to appoint from within. Ultimately, if it doesn’t work out there will be some very hard questions for the Board to answer.