Home Blog The Dreamworld crisis: Why being seen to manage your crisis matters
24Jun 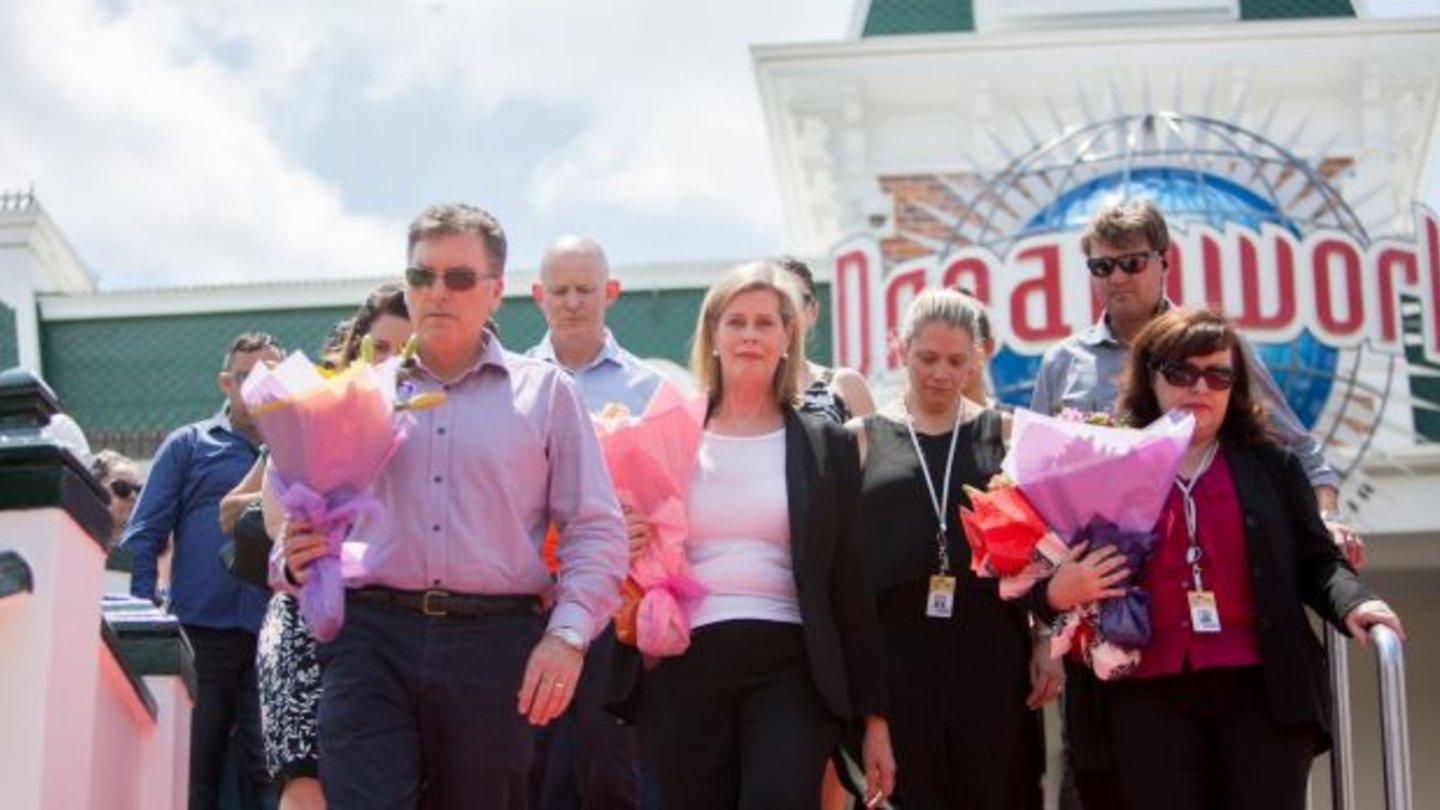 The Dreamworld crisis: Why being seen to manage your crisis matters

If there’s one early lesson to emerge from the management of the Dreamworld theme park crisis by its owner, Ardent Leisure, it’s that companies must be seen to be in charge of their own crisis.

After 30+ years working in the media and communications industry, I’m constantly astonished at how unprepared some major companies are for a crisis or an event that can seriously damage their reputation. Many organisations remain either completely unprepared, or significantly under-prepared for responding to crises.

Based on Ardent’s bungled responses in the days after four people were tragically killed at Dreamworld, it appears Ardent was seriously unprepared.

Immediately after the accident Dreamworld’s CEO Craig Davidson followed accepted crisis protocol by expressing his shock and sadness, and concern for the families involved and their loved ones.

But since then Ardent’s crisis management, led by group CEO Deborah Thomas, has been on the back foot. They appear stunned and shocked that a fun park could be the scene for such a tragic and horrible event.

Two days after the accident Ardent’s AGM was scheduled to be held in Sydney. This was always going to be a media circus, but the timing was out of Ardent’s hands given the strict legal requirements governing ASX listed companies.

But at that meeting it was a monumental mistake to proceed with a resolution to approve a $860,000 bonus for the CEO. That’s right – two days after four customers were killed on her watch, the CEO was in line to receive a performance bonus.

Ardent tried to explain the $860,000 bonus related to long-term performance rights, but this detail was lost on the public who were thinking about four tragic deaths on a ride many of them have ridden on.

The optics of this was disastrous for Dreamworld and Ardent, and the media rightly jumped all over it. It was an unnecessary diversion that could have been avoided. This resolution could have been postponed by the Chairman, Neil Balnaves. Not to do was just dumb, naïve and insensitive.

It got worse. During the post AGM press conference the CEO looked very unconvincing when she was quizzed about why the company had not contacted the family of one of the victims.

This was after one of the parents texted a reporter at the presser, saying she was upset about not having been contacted. In fairness to Ardent they did the right thing by going through the police liaison officers rather than contacting the relatives directly. But it was not a good look on the six o’clock news that night.

The second big mistake by Ardent was its announcement that Dreamworld would reopen for a memorial day three days after the accident. This was way too soon. The funerals of the dead victims had not even occurred.

To make matters worse, Ardent did not consult the Queensland police before making this announcement. The police said the theme park was still a crime scene and would have to stay closed. Embarrassingly, Ardent had to cancel its planned memorial plan on the same day, and confirmed the park would remain closed indefinitely.

This was another basic crisis management error by Ardent. Crisis Management 101 decrees that police/emergency services are in charge of managing crime scenes involving deaths.

To cap it off, over the weekend it emerged in the media that Ardent and its PR agency are at loggerheads over the most appropriate way to manage the crisis. It’s extraordinary for a PR agency to background against its client.

Collectively, these mis-steps reinforce the perception that Ardent is not in charge of the management of a major crisis which wiped off 22% off its share price in 24 hours.

Ardent’s responses to date should be a reminder to CEOs of the need to develop robust crisis plans – and stress test them regularly.

By doing so you may realise that some of the situations are preventable by simply modifying existing methods of operation.

Or you can begin to think about possible responses and best-case/worst-case scenarios. Far better to do it now than when the proverbial hits the fan.

November 2 Poscript: In a front-page story in today’s Australian Financial Review headlined “We blew it”, CEO Deborah Thomas, conceded the company botched their response to the tragedy.

“If, heaven forbid, we ever had to do this again, the decisions we made would be very different.” she said.