Joe draws on over 35 years’ experience in PR, media and politics at senior levels. He specialises in media coaching, media relations, issues management and government relations. 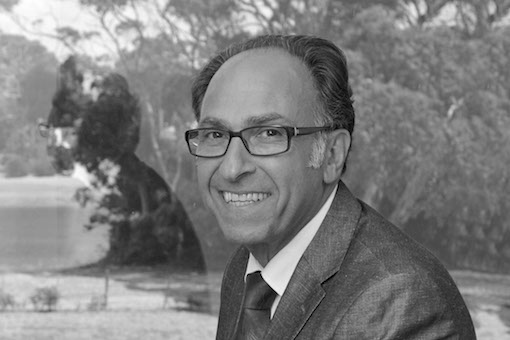 Joe spent six years in Canberra working as a senior media and policy adviser to three cabinet ministers in the Rudd and Gillard governments. He has worked for all of Australia’s commercial television news networks as a producer and journalist, covering news, politics, sport and business.
In a distinguished media career, he has reported and produced news for Channel 7, Channel 9, Channel 10 and Sky News. Joe began his career as a print journalist on The Australian. He has previously lectured in journalism and media studies at the University of Technology in Sydney where he completed a Master’s Degree in Journalism.